My passion is technology! The industry is constantly changing, so keeping up to date is an exciting challenge.

My interest in computers began in early 1990 when I worked at the Jakarta Stock Exchange as a day trader. But I didn’t start to design a website until 1999 when I took HTML classes in 1999 in Sacramento, California. I designed websites using varieties of platforms program from basic HTML, CSS, FrontPage, Macromedia Dreamweaver, Macromedia Flash, Joomla, OsCommerce. Then WordPress came around in 2005, I starting to use WordPress, which the process becomes much easier. The primary difference is that WordPress CMS can be edited on-line rather than manually coding offline on a notepad or a Macromedia Dreamweaver software then publish the files from a home computer to online.

I have discovered some new themes (as apparent in this website) which is “responsive” – meaning it display properly on computers, tablets, and smartphones. It gets away from long menus/submenus and relies on more icons.

As the website evolved from a responsive or mobile-friendly website to a mobile app. My focus now is on developing apps for Google Play and iPhone iTunes.

Let me know your idea and we will make it happen. 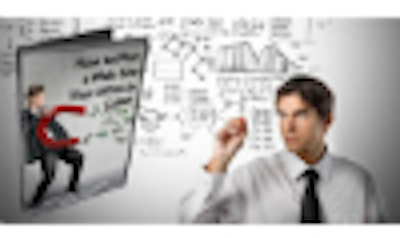 The Most Powerful All-In-One-SEO Tool Suite

Let's Get Social    Free WordPress Themes Does your website adapt to multiple devices?  Smartphone Tablet Laptop Adopt a Mobile Mindset Need to design a website or a personal graphic […]

Let's Get Social  Social Media Manager Cutting Edge Social Media Services. As I am sure you know, the face of advertising has changed dramatically over the past ten years and […]

Let's Get SocialWe are excited to hear about your new ideas, do not hesitate to share them with us.